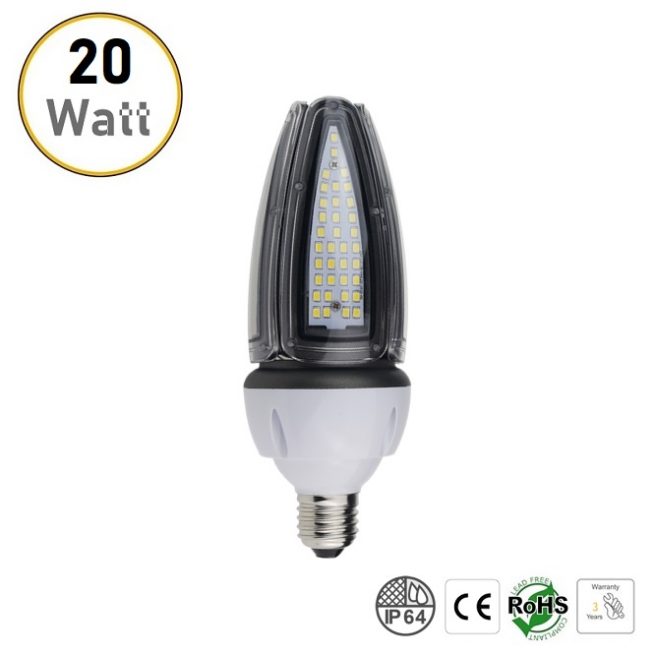 We were one of the first manufacturers who making LED corn bulbs back in the 2010-2011 year. At that time LED lighting technology was not very mature as now. For example: LED chips easy to burn out and have no many options to choose (SMD & DIP chips. DIP LED chips has been phased out already); Driver/power supply not stable; Heat dissipation problem;

In addition, we noticed that the size of the corn lamp may large for some specific occasions where the traditional lights like MH/ CFL/ Sodium lamp need to be replaced during the process of development. Our company had made adjustments for this series of problems especially. As a result, our current LED corn lights have become more suitable for the market demand and perfect replacements for traditional lamps after several product upgrades. 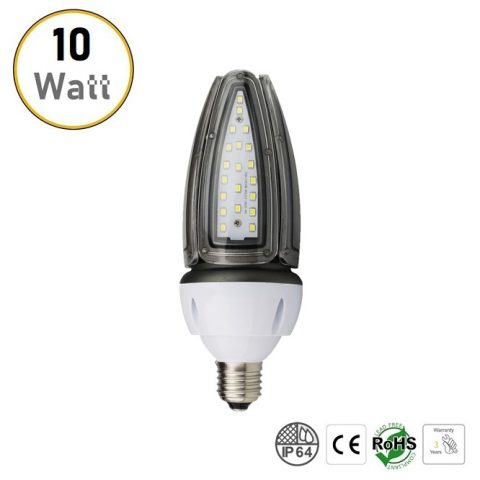 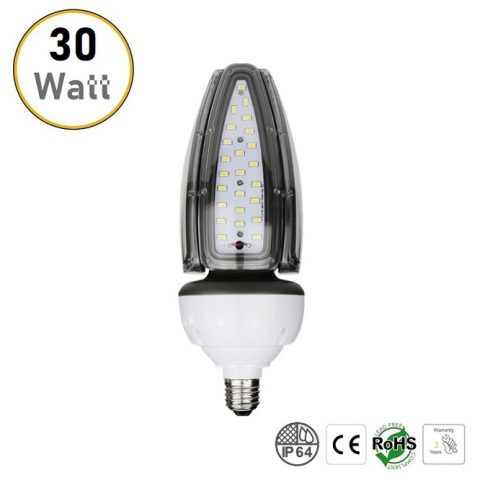 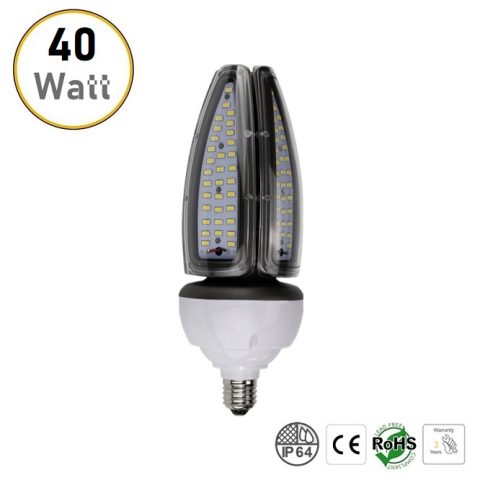 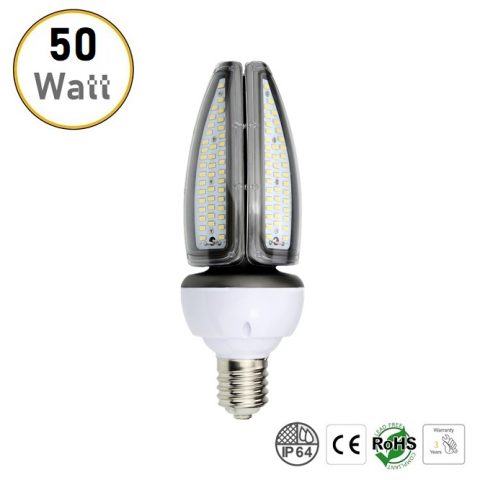