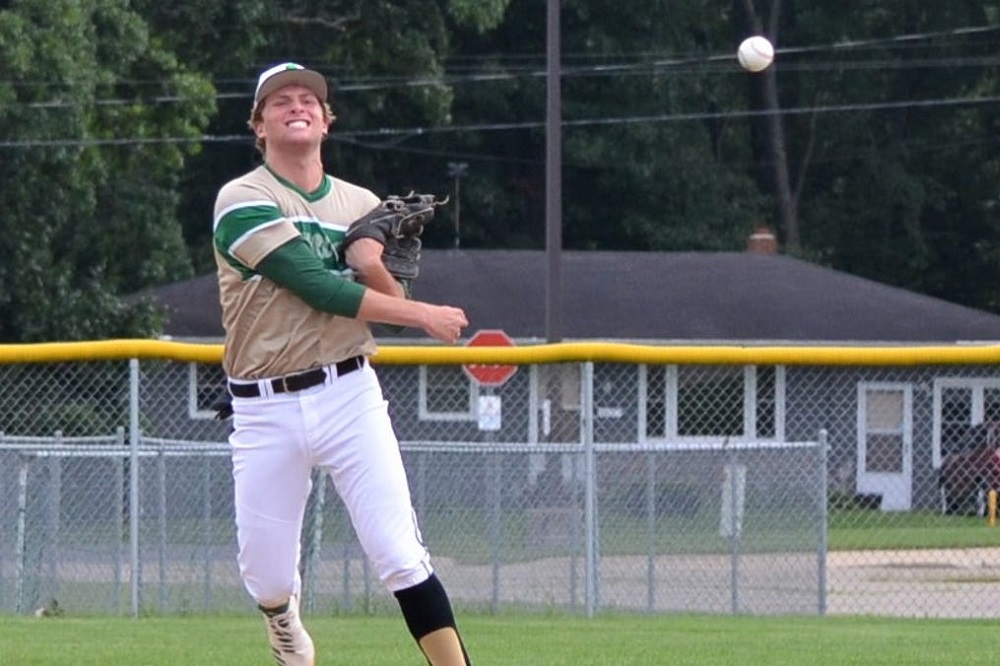 This is a baseball stadium renovation project for an American customer. There are currently six 20-meter-high light poles in the stadium, and it is expected to use 50 500W LED stadium lights for lighting. Because it is an amateur baseball stadium, there is no need for TV broadcast, so the brightness of the lights is not so high.

After our lighting simulation, using 50 500W LED stadium flood lights, distributed on 6 light poles, the average illuminance of the pitching and hitting area can reach about 500LUX, and the average illuminance of other peripheral areas can also reach about 250LUX. The brightness requirements for normal use of the baseball field have been improved.