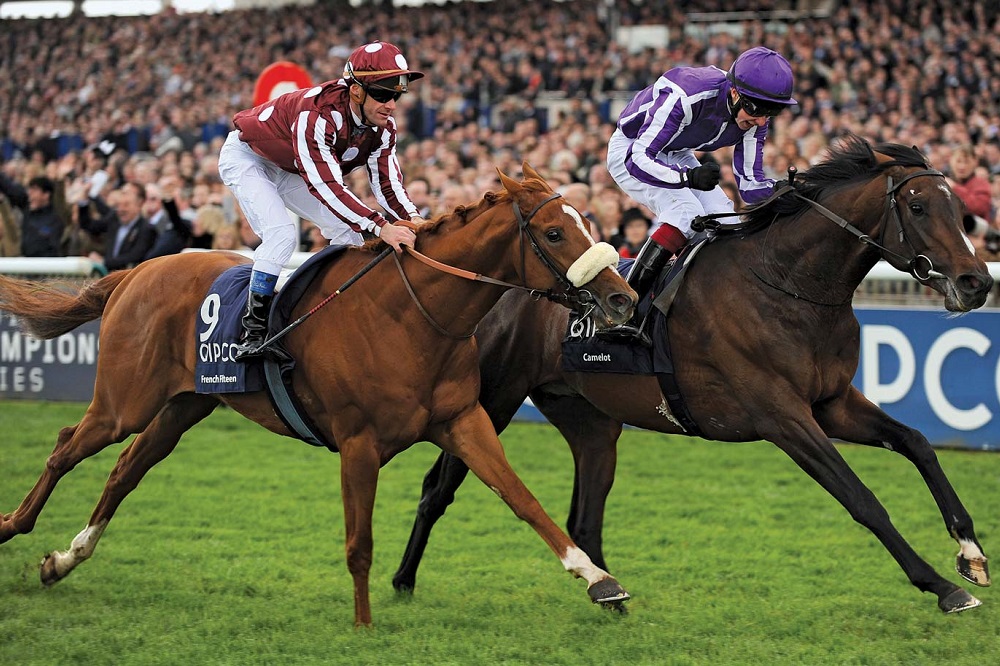 The client’s project is located in Buenos Aires, the capital of Argentina, and is a very large standard horse racing track. The project is large and was previously using traditional Philips high power halogen floodlights, which needed to be replaced due to their long life and severe power consumption, requiring over 200 stadium floodlights to be replaced throughout the project.

The client wanted to replace about 100 floodlights on the 3 main buildings first and replace them all with LED stadium lights. We contacted our long-time client who has been working with us locally in Argentina, went to the racetrack to view the field and obtained detailed drawings of the racetrack. Based on this information, combined with the client’s need to meet the special requirements of televised lighting, our engineers conducted a lighting simulation of this part, and the final simulation result was that our 1200W LED stadium lights were needed for a 1-to-1 replacement.

The first phase of the project is now moving forward.