After the suspension of the CHINA-US tariff war, Current announced the postponement of price increases 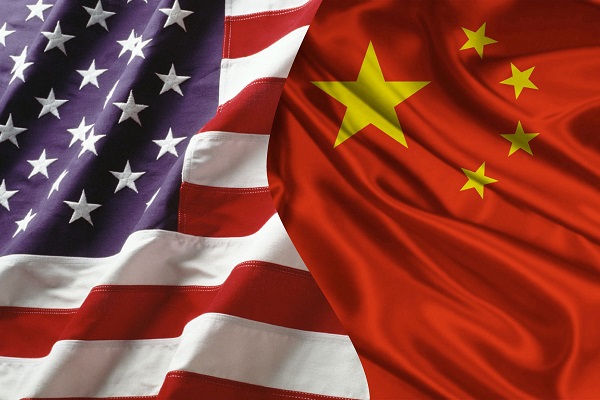 According to news released by Xinhua News Agency, on the evening of December 1, local time, the leaders of China and the United States reached a consensus on economic and trade issues between the two countries. The two sides decided to stop the trade restrictions such as upgrading tariffs, including not raising the existing tariff rate for each other, and not introducing new tariff-adding measures for other commodities.

In contrast to the statement issued by the US, the meaning is also very clear:

1) The US tariffs originally imposed on US$200 billion of Chinese goods were still maintained at 10% after January 1, instead of the previously announced 25%;

2) The premise is that in the next 90 days of negotiations, China and the United States will reach an agreement on structural reforms such as compulsory technology transfer, non-tariff barriers, network intrusion, services and agriculture;

3) China will increase imports of agricultural products, energy and industrial products from the United States and improve the CHINA-US trade deficit;

4) The two sides will step up consultations. Once the negotiations reach an agreement, all tariffs imposed this year may be cancelled.

This marks the CHINA-US trade war that lasted for more than eight months and also suspended the exchange of fire.

Undoubtedly, this is a very positive and significant progress, although there are still no new twists and turns.

China and the United States will stop adding new tariffs, which will have a profound impact from the domestic market to the global market. The market believes that concerns about LEDs, PCBs, laser equipment, semiconductor devices, passive components, discrete devices, etc., which were previously included in the additional 25% tariff list, will be alleviated.

As far as the LED lighting industry is concerned, this is undoubtedly a good news, and this influence has begun to appear rapidly.

According to foreign media reports, a news circulating by Current said that Trump had postponed the upward adjustment of tariffs, so the company followed suit. The price increase originally scheduled for January 1 is tentatively scheduled for April 1.

Since the CHINA-US trade war, the relevant enterprises in China and the United States have been affected to varying degrees, and both companies are taking possible countermeasures. For the US local lighting industry, due to the increase in tariffs and raw materials costs, from May this year, Acuity brands, Eaton, RAB Lighting, Ledvance North America Sylvania, Panasonic’s Global Matt ULT And the company and other companies have implemented price increases, which will pass on this part of the tariff cost to their customers.