As an LED company, which countries need to focus on

In 2018, China’s economy has changed from a high-speed growth stage to a high-quality development stage. With the continuous development of the “Belt and Road” and the “going out” strategy, China is the most important production and export base for the global LED industry. The dividends enjoyed by exports are beginning to appear and gradually released, which brings huge opportunities for domestic LED companies to explore the international market. 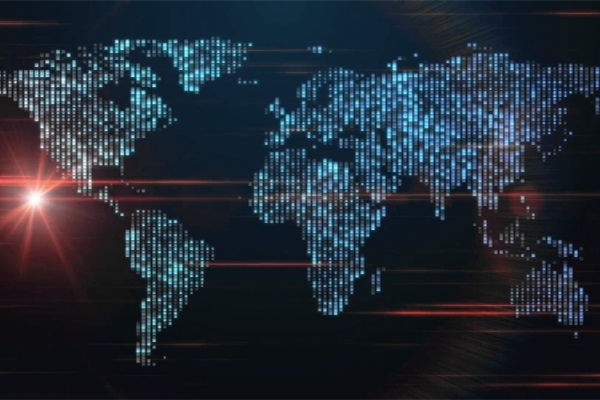 Looking at the global LED market in recent years, in addition to the rising demand in the European and American markets, South American countries such as Brazil and Chile, as well as emerging countries such as India and Southeast Asia, are gaining momentum. In the current fierce competition in the domestic market, Chinese LED companies continue to “go out” to seize market opportunities.

At present, the LED lighting market in India is still in its infancy, and international manufacturers are optimistic about India. Both Philips Lighting and Osram are setting up factories in India as a production base in the global market. According to the LEDinside report, the LED lighting market in India was US$1.14 billion in 2016, with an annual growth rate of 47.1%, and is expected to climb to US$1.715 billion in 2020.

As the North American and European markets become saturated and market access increases, more domestic LED display exporters have turned their eyes to emerging markets such as Russia, Southeast Asia, Africa and Latin America in recent years. Good growth momentum, of which Russia is the most eye-catching in emerging markets.

Russia’s economic recovery has developed steadily in recent years, Sino-Russian trade has continued to heat up, and trade between the two countries has been frequent. Russia has become China’s Top 10 trading partner. The data shows that in the first three quarters of 2017, the trade volume between Russia and China was US$61.376 billion. China’s exports to Russia were 31.378 billion U.S. dollars, and imports from Russia were 29.998 billion U.S. dollars.

Russian LED display demand has also increased significantly, has entered the ranks of the top 5 importing countries. From 2010 to 2014, demand increased from 20.31M$ to 144.50M$, an increase of more than 6 times, with an average annual growth rate of 63.32%. It is expected that the demand for LED display market in Russia will exceed 310M$ in 2017. Demand for LED displays is huge in many areas such as commercial advertising, sports events, and military security.

The Brazilian lighting market is an important stronghold

Cross-border trade is not an easy task. It requires not only high-quality products, but also a strategic layout that is far-sighted. In order to occupy a place in the overseas market, China’s LED display manufacturers must ensure product quality, combine local culture and customs, and provide comprehensive layout in terms of products, sales and services, and truly achieve localization of overseas markets. Further development in the increasingly competitive overseas market has created new glory in China’s LED display companies in the international market.