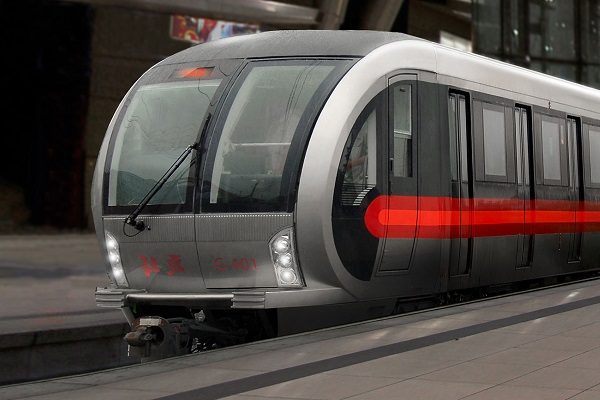 Next, the passenger compartment lighting LED transformation will be carried out on 7 lines including Metro Line 6, Line 7, Yizhuang Line, etc., and a total of 57,000 LED lighting lamps will be reconstructed, which is expected to save 3.5 million kWh of electricity per year.

According to the relevant person in charge of the Beijing Metro Operation Company, in 2018, the average subway power consumption of the 16 subway lines operated by the Beijing Metro Operation Company reached 1.795 kWh/car-kilometer, and the average electricity consumption per person per kilometer reached 0.054 kWh. The annual increase has been made.

At present, Beijing is making a new round of air conditioning equipment renovation demonstration on Metro Line 1 and Line 2, hoping to apply the newly developed air conditioner end to the transformation. In the next two years, the air conditioning and energy-saving renovation of the 39 stations of Metro Line 10 and Line 15 will be carried out. It is estimated that energy savings of more than 10 million kWh per year can be achieved.