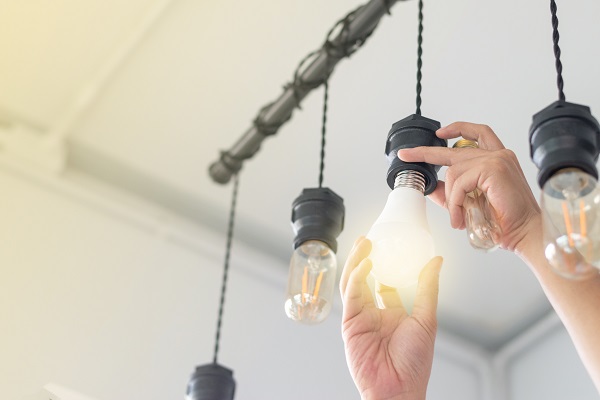 During the energy-saving publicity week, the Beijing Municipal Development and Reform Commission will cooperate with Suning.com and JD.com to organize pilot activities to promote LED light homes to guide and encourage more households to use LED lights. It is expected to promote 100,000 LED lights to help energy-saving Reduce emissions.

Two months ago, Beijing had the first pilot promotion of LED lights for the city’s residential households, the maximum subsidy of 150 yuan per household, the public only need to log on to the network platform to receive consumer vouchers to buy LED lights, including LED bulbs, LED table lamps, LED panel lights, LED ceiling lights four types, product prices range from a dozen to several hundred yuan.