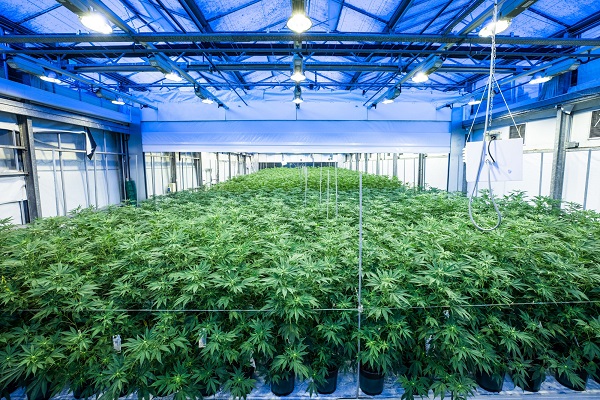 It is reported that Curative Cannabis is expected to produce 3,000 kg of medicinal cannabis per year.

Under the agreement, the Curative Cannabis 30,000-square-foot plant will install Fahse’s A3i and F1V LED lighting.

Curative Cannabis said that compared to the traditional high-pressure sodium lighting system, using Fohse’s LED growth lights, the company expects to increase cannabis production and save about 50% of energy.

It is understood that in 2018, Canadian cannabis cultivation began to be legalized, and start-ups have seized market share in all aspects of the cannabis supply chain. In 2018, Statistics Canada estimated that nearly 5 million Canadians spent money on marijuana in 2017, spending about $890 per person.