Chinese companies are limiting electricity production shutdown, your order will be postponed

Recently, the price of natural gas in Europe has soared tenfold, and a large number of companies have shut down and reduced production. Affected by the change in energy prices, ammonia producer Yara said its European ammonia production capacity will be reduced by 40%; another fertilizer producer CF Industries had to close two natural gas-based fertilizer plants; Europe’s largest chemical company BASF has warned about the impact of rising electricity costs; and copper producer Aurubis AG said that high energy prices are dragging down its profits.

Upstream industries have had to cut or shut down production, putting the food industry, which relies on these raw materials, at risk of supply chain disruptions.

In mainland China, production suspensions and restrictions are being carried out in an orderly manner across the country due to rising energy prices such as power coal and natural gas, national dual control policies and environmental protection. 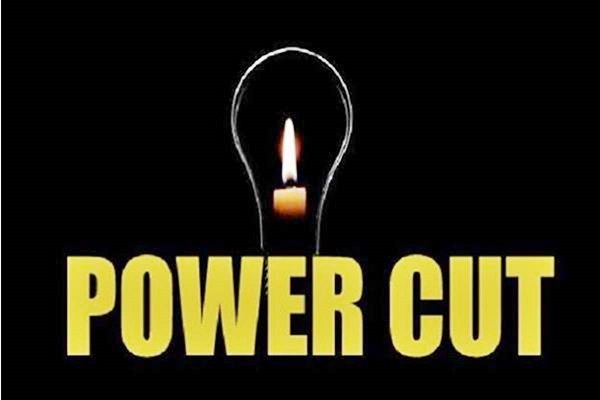 Guangdong: Factories in Dongguan, Zhongshan, Huizhou, Foshan and other industrial towns have started to restrict electricity and shut down production

In Dongguan, factories generally received the notice to open two stop five, while some small enterprises are open one stop six. In Dongguan Wangniudun a cardboard factory, because they are not allowed to open the air conditioning, employees have to work in the sweltering office building busy, suffering.

In Foshan and Huizhou, large and small enterprises have received notices of power restrictions and shutdowns, causing certain disturbances to production.

The Guangdong power grid notice shows that the implementation of the “open two stop five” power restriction measures from September 16, the peak period, the electricity load retained in the total load of less than 15%, the peak hours of 7:00-23:00. If not cooperate, will face 10 days seizure processing!

Two thermal power plants in Zhejiang issued a notice saying that they would have to pull the plug on electricity because coal had soared to 1,450 yuan per ton and was available.

Jiangsu implement some areas of power restrictions, from September 15, the tentative length of the implementation of power restrictions for 15 days. During the period, industrial power pull off, retaining electricity for living, unified maintenance for half a month, office air conditioning out of service, street lighting control by half. Nantong took the lead in limiting electricity, and other areas in Jiangsu Province have begun to limit electricity one after another, 2,000 chemical plants will be affected by the temporary shutdown.

Due to the environmental protection inspectors, double control limit shutdown, power restrictions, hazardous chemical investigation and other measures in unison, triggering market concerns about the supply side, raw materials were coaxed! Raw materials a second a price, manufacturers closed plate is the norm, did not buy raw materials business owners anxious, regret!

In the context of the three traditional energy sources “water, electricity and gas” continue to rise in price, dyes, additives have risen! In addition to disperse reactive sulfide dyes, liquid alkali, caustic soda, powder, glacial acetic acid and other large chemical also rose sharply! And has occurred out of stock out of supply phenomenon.

Although last December, in May this year, electricity restrictions have occurred throughout the country, but the scope of the power outages, the length of time, indeed, beyond many people’s expectations. In particular, many enterprises orders are relatively flat, the Mid-Autumn Festival simply took a long holiday, did not expect to encounter a wave of production stoppages and production restrictions after the festival, watching raw material prices drift upward, the bosses have been completely difficult to sleep.

Due to the concentration of upstream raw material manufacturers production capacity, relatively at an advantage, in the face of prolonged downtime, is bound to set off price increases. In the middle and lower reaches of the manufacturing enterprises, due to the large number and in a scattered state, the face of rising raw material prices, only passive acceptance.

In the past four months, China’s economy has seen a difficult situation where the scissor difference between PPI and CPI has reached a record high. At this time, in the case of consumption is still sluggish, raw materials against the trend upward is bound to form a crushing pressure on the middle and downstream industries. Especially some small and medium-sized enterprises, their survival situation is worrying!