According to relevant information, a staff member of Cree was accused of allegedly stealing trade secrets and was arrested on June 18. Cree accused the 47-year-old employee, Coy Brevard Bell, of stealing the company’s $100 million trade secret. 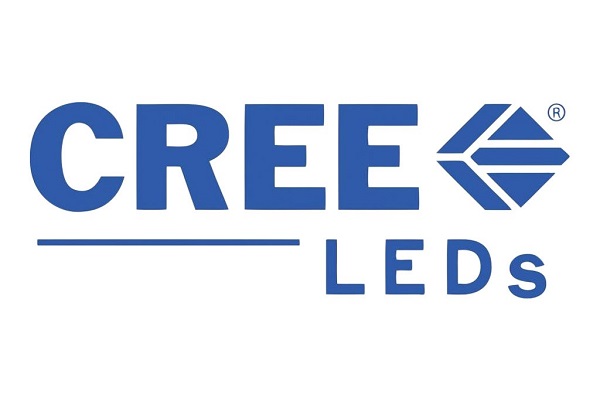 The investigation into the alleged theft began when another Cree employee found a lost microSD card near the sidewalk of the Career Park. For security reasons, Cree Park is generally not allowed to use such storage devices. Subsequently, on July 6, detective R. Hooks of the Durham County Sheriff’s Office obtained a search warrant. Detective R. Hooks’ testimony stated that Mr. Bell is likely to use this information alone for personal gain. So he is likely to plot with another entity, business or government agency.

Bell then paid $150,000 in bail. Bell’s lawyer said that the arrest of Bell was a “misunderstanding” because Bell has always been a loyal employee.

The next trial of the case was in September this year.