Fully replaced by LED, the UK will ban the sale of halogen bulbs from September 2021 year

Although the power is high, the halogen lamp generates more heat and wastes more energy. This makes the environmental protection of the traditional halogen lamp inferior to that of the LED lamp. The withdrawal of the halogen lamp from the stage of history is the general trend.

According to news on June 9th, the British government will submit a bill this month, deciding to ban the sale of halogen bulbs from September. 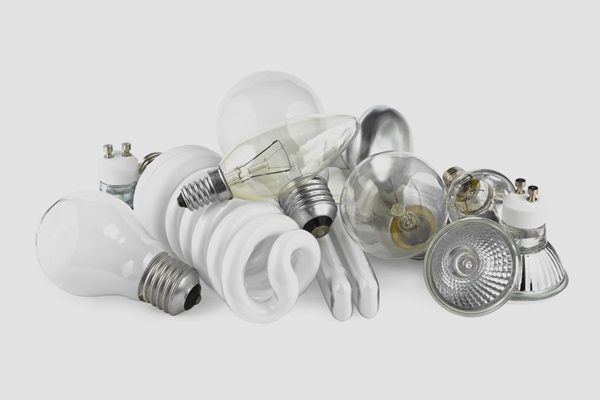 Halogen bulbs have been widely used in kitchens, living rooms and high-power lighting places. However, starting in 2018, the United Kingdom, which was a member of the European Union at the time, followed EU regulations and began to gradually reduce the use of halogen bulbs and promote low-energy LED bulbs. At present, LED bulb sales have occupied two-thirds of the UK market.

The British government claims that stopping the use of halogen bulbs will reduce the UK’s carbon emissions by 1.26 million tons every year.

Halogen bulbs played an important role in history, but now it is a waste of energy. According to the Energy Conservation Trust Fund, an ordinary halogen bulb consumes about 11 pounds of electricity per year, while changing to LED bulbs only consumes 2 pounds. More importantly, halogen bulbs usually fail after about two years of use, while LED bulbs can last for 5 to 10 years under the same usage conditions.

What do you think of this decision of the British government?

Please fill out the form below to contact us and get the factory price now!