We seem to distance a terrible future is getting closer …… there was some hackers crack thing implanted in their hands towards the device, now called “bio-hacker” who has a new fashion. It is understood that the recent bio-hacker circles very popular LED lights will be surgically implanted into his body. It looks there will be light at the skin revealing quite some science fiction movies biochemical feeling. If you have a tattoo on light, light up the tattoo will follow.

This alternative implant skin LED lights are called Northstar V1, it is just a single coin size, but can be combined to form a pattern. It is estimated that, if you let it lit a long period of time is not every day that Northstar V1 is enough to use for 27 years. After that, we need to take out the surgery. 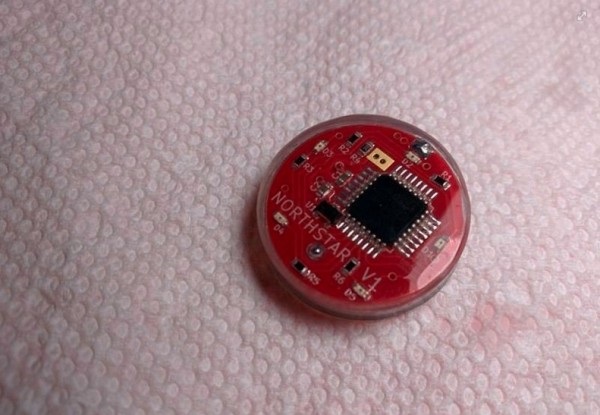 Whether it is implanted in the subway IC card or the phone in his hand cracked, and that all have a strong practical, and that the body implanted into the LED light what use is it? Those creatures hackers say they just want their tattoos shiny it.

Accidentally, science fiction film in the concept of “cyborg” would really appear in a reality. The future, it really is a bit scary.