Kaohsiung City plans to fully adopt LED street lights and intelligent lighting systems, completed by the end of next year 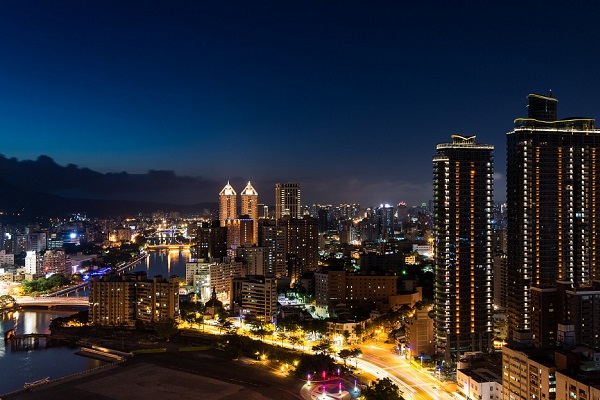 The street lights in Kaohsiung, Taiwan will have a new look. The Kaohsiung City Labor Department said that there are 230,000 street lights in the city. At present, more than 115,000 street lights have been replaced with LED street lights. The remaining 120,000 are expected to be tendered at the end of August this year. Construction starts, and all transformations must be completed within one year.

The Kaohsiung City Labor Office said that the total number of street lamps in Kaohsiung City was more than 230,000. In the past three or four years, it has secured a subsidy of 1 billion yuan (NT) to replace 110,000 traditional street lamps for energy-saving LED street lamps. In 10,000 degrees, the electricity bill is about 130 million yuan, and about 50,000 tons of carbon dioxide emissions can be reduced every year.

According to the Labor Department, the street lamp electricity fee in Kaohsiung City has been decreasing year by year after being continuously replaced with energy-saving LED street lamps. Last year, compared with 2014, the electricity fee has been reduced by about 130 million yuan. It can be seen that there is indeed a significant energy saving effect after replacing the LED lamps.

Therefore, in addition to the full replacement of the city’s LED street lights, the Kaohsiung City Government will also refer to the case of PFI (Private Finance Initiative) in the UK and Japan, combined with service performance and payment mechanism, to save the electricity bill after the transformation to pay for the installation of LED street lights. The funds are being promoted in New Taipei City, Taiwan. Under the premise that the public sector does not increase the budget, electricity consumption can be reduced.

The Kaohsiung City Works Bureau has established the PFI Professional Promotion Team. It is expected to complete the planning before the end of this year. It will take about one year to completely replace and install the LED lamps. In addition to the complete replacement of LED street lights, the Kaohsiung PFI plan will also evaluate the establishment of intelligent lighting systems, considering the construction of wired transmission equipment and communication costs. After completion, the company will have the function of maintaining the failure of the lamps and lanterns and dispatching personnel to maintain the maintenance personnel and funds.