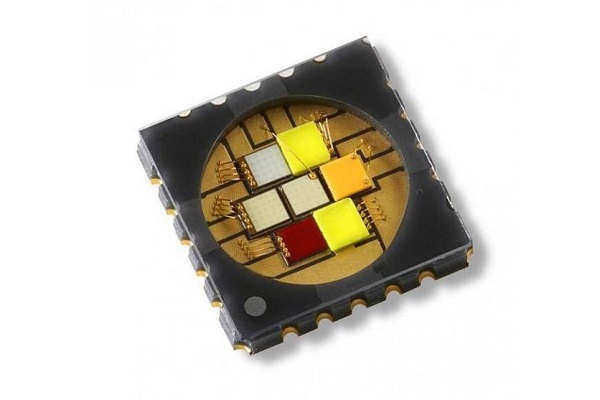 According to foreign media reports, LED Engin, Osram’s business unit based in San Jose, Calif., announced the launch of the LZ7 Plus. LED Engin claims that the LZ7 Plus is the world’s first 50W seven-core LED illuminator.

The LZ7 Plus can be used in a variety of stage fixtures including static lights, moving head beam lights, cleaning lights and fixed contours. The new LED is available in a 50W package. The LED illuminator has high current red, green, blue and cyan chips, as well as two phosphor converted green yellow chips and one phosphor converted amber chip.