According to foreign media reports, British telecommunications operator O2 UK has announced a new technology test called LiFi, which allows the use of LED lights instead of radio waves to transmit large amounts of data. 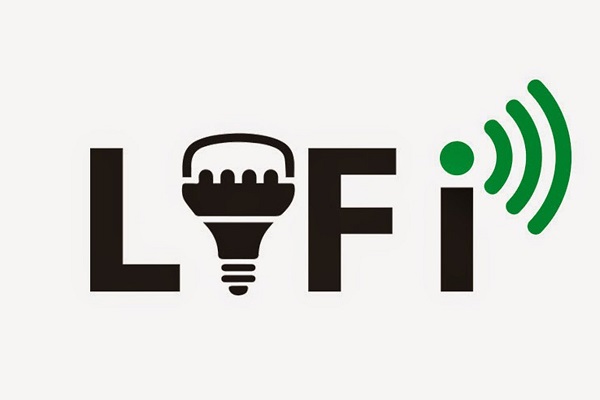 The trial, conducted in conjunction with PureLiFi, is part of a series of network testing initiatives conducted by O2 UK prior to the launch of the 5G network.

The test used PureLiFi’s LiFi-XC system, which consists of nine LED bulbs that emit light that is white to the human eye for high-speed, two-way, and full-network wireless communication of data.

PureLiFi revealed that as the industry’s demand for radio spectrum continues to grow, the technology it develops provides another source of bandwidth.