Rome’s night has a specific atmosphere, and the shades of the yellow sodium street lights play an important role in creating this charming atmosphere of Rome. But now these lights are being replaced by white LED lights. 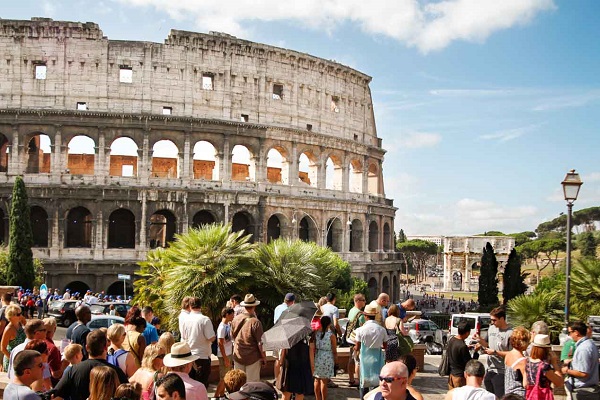 In recent years, most major cities around the world use LEDs to reduce electricity bills. At present, about 100,000 LED lights have been installed in Rome, which accounts for half of the government’s progress. It has already cost about US$ 52 million, but it is expected to save millions of euros in electricity costs.

Part of Rome is composed of a mixture of pebbles and steps, dark and not strong, and better lighting will make it more secure. Experts responsible for the LED project also stated that the city center is using warmer light, which was decided after meeting with cultural experts.

However, many local residents protested in different ways. Vivere Trastevere, a local resident organization, urged residents to place a candle in the window as a silent protest against new lighting.

Some residents said that “lighting is the atmosphere. Installing LED street lamps destroys the beauty of Rome.” Some people also say that the cast iron roofs of some old incandescent lamps have been redesigned and look more “modern”.

Please fill out the form below to contact us and get the factory price now!