This mobile phone charger with LED lights is powered by water and salt.

Usually, before we use the charging treasure, we must fully charge the charging treasure. If we encounter an emergency situation, such as being in a frequent earthquake area, we are afraid that we can’t wait for the full charge to run out. At this time, what is the reason for the phone life? Recently, STAYER Holdings from Japan has released a mobile phone charger with LED lights. People can generate electricity by relying on water and salt without charging. 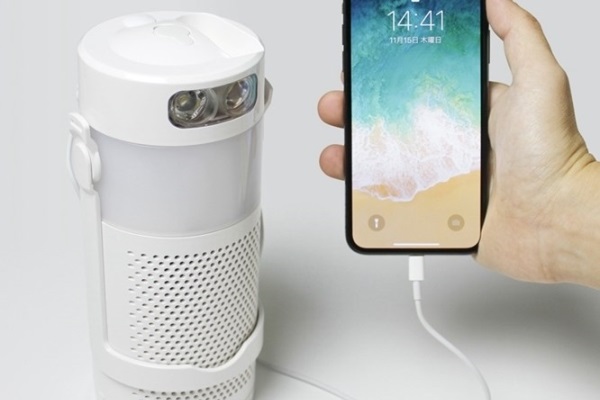 It is understood that as long as 30g of salt and 360ml of water are added to the body of the charger with its own LED light, power generation begins. These can support the charger to generate electricity four times, each time 3500mAh, the total power generation is 14000mAh, in the event of an earthquake and other emergencies, there is no salt and water, you can also use seawater or even urine to generate electricity. A magnesium rod as a negative electrode and a carbon as a positive electrode are contained in the body, and electric power is generated as the magnesium rod is melted. However, since the magnesium rod is a consumable, it needs to be purchased and replenished. 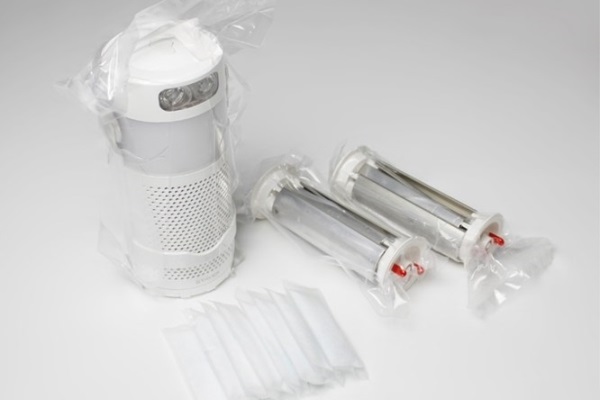 In addition to being able to generate electricity as a charger, it comes with its own LED lights, two of which are LED lights for flashlights and 12 LEDs for lanterns. When using the flashlight function, the two LED lights can reach 70lm and 130lm, and the lantern function can reach 100lm. Four magnesium rods can be used for more than 96 hours, so they can be used as emergency lights when disasters occur. 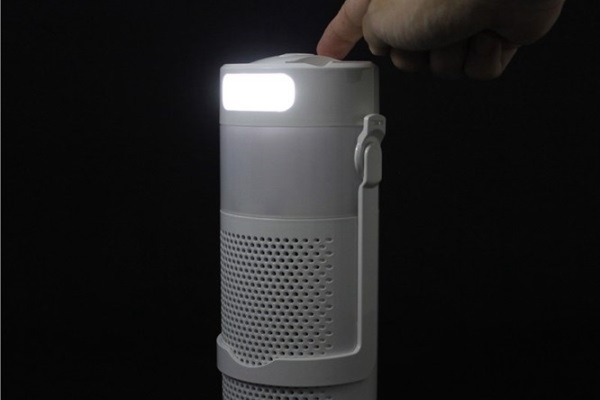 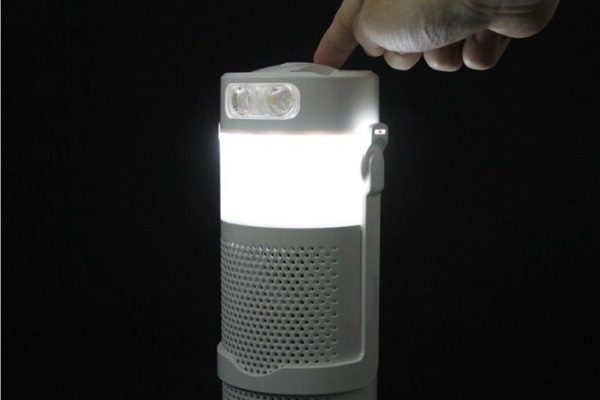 Plus the charger itself has a handle and a hook that can be used to hang or carry. The size of the machine is 86mmX206.5mm (diameter X height), weighs only 415g, and the body also has IPX6 degree of waterproof function, so in the case of disaster, this is only relying on salt and water charger Not only can we charge our mobile phones, but also provide the opportunity to rescue, and the use of LED lights can also let us through the terrible night.