Using LED lights and distributed lighting, a family can save 75% of the annual lighting costs 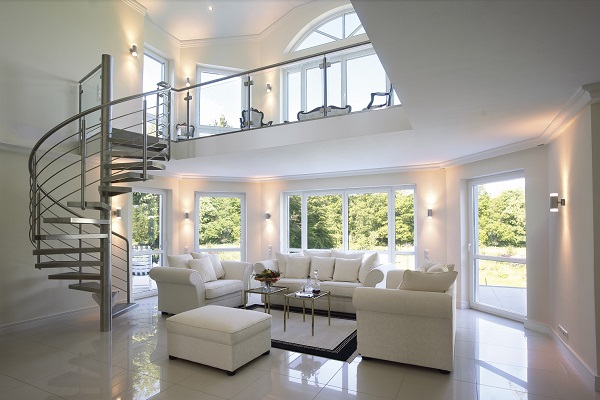 As the weather gets hotter and the number of people who open the air becomes more and more, the energy issue is gradually increasing, saving energy is very important, and at the same time, it can save a lot of expenses for us.

Japanese lighting experts introduced a simple method in the program. As long as they simply replaced the electric lights in their homes, they could effectively reduce the electricity bill. After the Japanese experts measured it, the cost of lighting for a small family was reduced to a quarter, except To make a contribution to environmental protection, the most direct benefit is to save a lot of money!

According to statistics, lighting accounts for 13.4% of Japan’s household electricity consumption, second only to refrigerators. According to relevant information, residential electricity in Taiwan is mainly air-conditioned, accounting for 25 to 30%, and lighting is 10 to 15%, ranking second. Therefore, Sachiko Kuriyama believes that if the lighting costs can be saved by the following methods, it will also be of great help to reduce electricity bills.

In addition to replacing the bulb with an LED light, the way to disperse the lighting can also help save power. The principle of decentralized illumination is very simple, that is, the large-scale illumination is changed to a partial, small-range dispersion illumination. For example, if the dining table is illuminated by a separate small luminaire, there is no need to turn on the lights in the entire kitchen and dining room, and it is guaranteed to have sufficient lighting.

Sachiko Kuriyama said that this kind of lighting is not difficult to achieve. The easiest way is to install LED track lights, which can easily implement local lighting to help the family save a lot of electricity.