A city in Cyprus upgrades street lighting with LED lights, with an estimated 67% energy savings 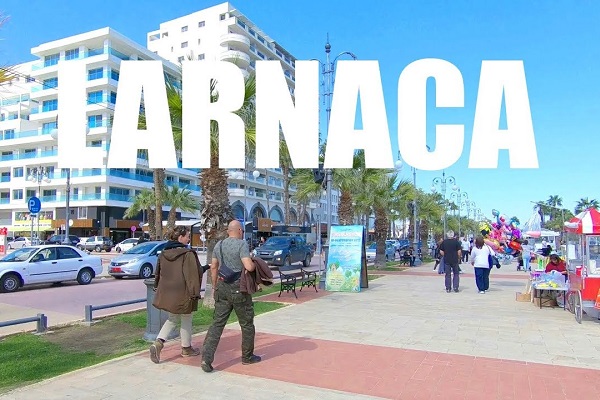 The Mediterranean country of Larnaca City in Cyprus and the local power bureau have signed a contract for the supply and installation of LED street lighting, which is expected to bring about 67% energy savings.

The power bureau will install a total of 8,300 LED street lights to upgrade urban road lighting at a total cost of approximately 1.38 million euros, which also includes eight years of maintenance.

The Larnaca City Council stated that replacing LED street lights can both reduce power consumption and reduce the cost of electricity bills paid by municipalities. The city of Larnaca is expected to save about 500,000 euros a year, while reducing environmental pollution and better quality lighting. Road lighting replacement is expected to begin at the end of December and will be completed by the end of May 2020.

In Europe, traditional incandescent bulbs are being phased out and must be replaced with new, energy-efficient and environmentally friendly LED lighting fixtures.

The implementation of the new LED lighting technology not only saves energy, but also saves money, the service life of the lamps is longer, and the maintenance cost of street lighting can be reduced by 50% to 70%. In addition, LED street lights provide drivers with a clearer view, especially in inclement weather conditions.

Although the initial cost of replacing LED luminaires is higher, the Larnaca City Council expects to pay off quickly as it can significantly reduce electricity and maintenance costs.