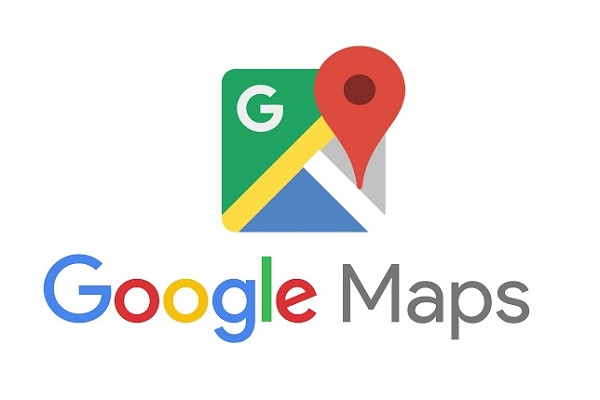 According to foreign media reports, Google Maps is planning to add a new feature to its service to highlight brightly lit streets to help users safely go home. Google is said to have added a new layer to show illuminated streets, making its users’ commutes safer. Lighted streets are shown in yellow to distinguish them from dark streets. This feature was discovered in the Google Maps Beta APK teardown. It’s unclear whether Google will make it public.

As found on the XDA Developers website, a new feature called “Lighting” will help users identify bright streets. As mentioned above, the feature will highlight well-lit streets in yellow highlights to help users avoid low-lit or unlit streets.

This feature is expected to be piloted in India first, where women’s safety is a prominent issue. This feature is also expected to help those who are unfamiliar with local road conditions make night trips. So far, it’s unclear how Google collects and updates street lighting data.

Google has been rolling out new features for visitors or visitors. In November, Google Maps added a new translation feature that allows users to speak the name and address of a place in their local language on their phone to help users communicate with others. And, for deeper conversations, Google Maps now also links users directly to the Google Translate app.