According to foreign media The Verge, the New York Metropolitan Transportation Agency (MTA) is dealing with the problem of a record low in subway and bus passengers during the New Crown epidemic. According to the New York Daily News, the Transport Department will begin using powerful ultraviolet light in subways and buses as part of its enhanced disinfection program. This work is part of a collaborative project with Columbia University, which believes that ultraviolet lights can be used to kill diseases in the transportation system. 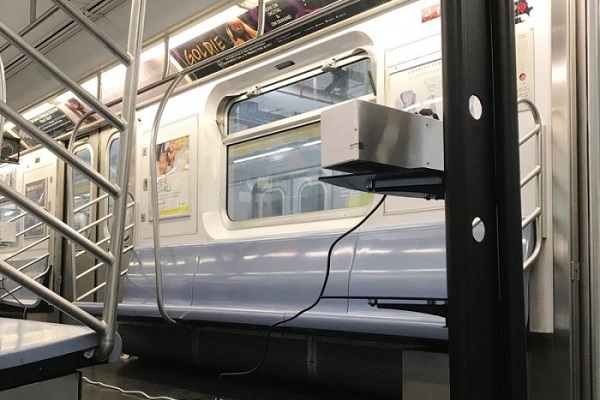 Starting May 11, MTA will place UV lamps in the subway cars and buses of the two subway stations and bus stations. The “ultraviolet rays” emitted by these lamps are composed of shorter, higher energy light bands, which can be harmful to humans if directly exposed to sunlight.

Ultraviolet light is particularly good at killing organic matter-whether it is humans or virus particles-but whether it can effectively eliminate new coronavirus is still unknown. UV lamps and robots are often used to disinfect objects such as water, laboratory equipment, and spaces such as buses and airplanes. MTA officials said that if the effect is good, they will expand to more trains and buses. 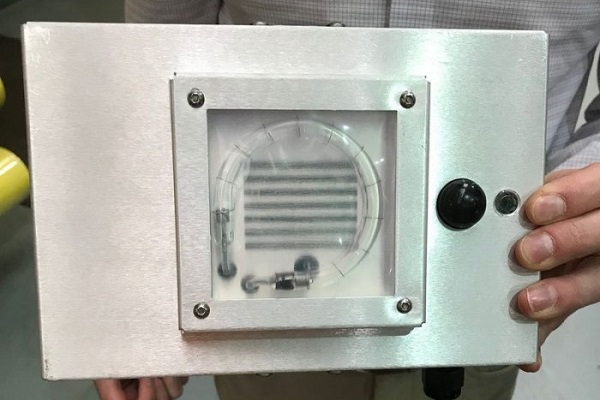 Last week, New York State Governor Como and the Mayor of New York City announced that starting May 6th, they will take unconventional measures to shut down the subway service from 1am to 5am every day for large-scale disinfection.

According to reports, the number of passengers in the New York City Department of Transportation has fallen by 90% since the outbreak. In response to the drop in demand, the Department has reduced some train and bus services. Employees in many necessary industries still rely on buses to commute to work every day. So far, more than 80 MTA employees have died due to infection with the new coronavirus.