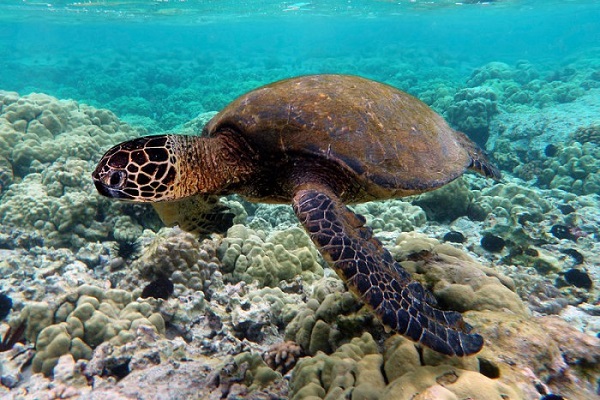 Gillnets have been standard equipment for fishermen around the world since ancient times. The gillnet is designed to catch fish. It is made of weighted vertical mesh panels suspended by vertical lines attached to the buoy. When fish swim into the mesh, their gills become entangled or trapped as they attempt to swim backwards.

As an ancient technology, gillnets work very well, but the use of gillnets is strictly regulated by some national and international laws to prevent overfishing and capture of protective species. Fortunately, by adjusting the design of the nets, they can be made highly selective, but the problem remains.

A big problem is that gillnets can not only catch fish, but also seabirds, turtles and small cetaceans. According to Exeter’s team, it turns out that LED lights can successfully reduce seabird catches by 85%.

Alessandra Bielli, head of research at the Centre for Ecology and Conservation at the Penryn Campus in Exeter, said: “Gillnet fisheries often have a high rate of accidental capture of threatened marine species such as turtles, whales, dolphins and seabirds. In these non-target species, In populations, no solution has been developed to reduce the accidental capture of gillnets. Sensory prompts (LED lights) are one way we can alert the presence of fishing gear in this species of water. ” 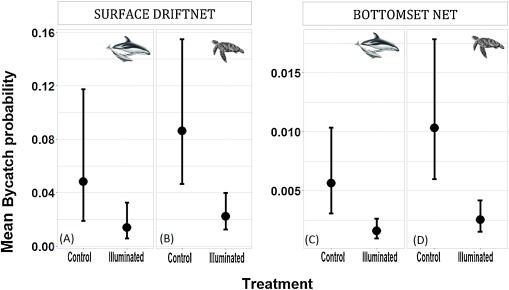 Professor Brendan Godley of the University of Exeter said: “This work further proves that LED lights installed on gill nets can save wildlife, but we now need more durable and cheaper LED lights.”

The study was published in the journal Biological Conservation.