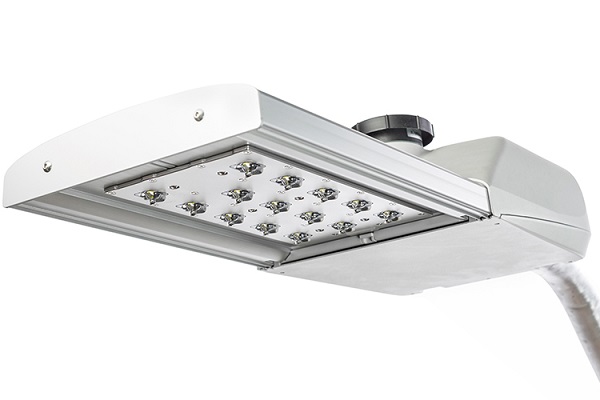 Leotek said in a statement that the company launched its first LED street light more than 10 years ago, and its global customers have benefited from improved lighting quality and significant reductions in energy costs. Leotek prides itself on its innovations while facing the challenges associated with technology leadership.

The statement said: “A recent report from Detroit is an example of a dimly lit situation. There is also a public lighting authority (PLA) on Detroit and a report that Leotek has not communicated with it or failed to respond to complaints. In this regard, Leotek President David Yeh said: “We apologize for any misunderstanding or response delay. Since December last year, we have communicated with the Detroit Public Lighting Authority many times, and we will continue to work with them to solve any problems.”

1. The street light owned by the Public Lighting Authority is the E-Cobra LED Street Light (EC). The collection was launched in 2013.

2. Leotek’s main streetlight product for the past 10 years is the Green Cobra (GC). Leotek has produced more than 1.5 million GC units with industry-leading reliability. Leotek did not encounter any problems with GC LED design.

3. The EC street light features a unique LED engine design that is specific to this product and is quite different from GC design.

4. In 2017, Leotek began receiving independent reports on LED faults in EC street lights. The problem is limited to certain models. Based on these reports, Leotek immediately modified the LED engine design and did not encounter any new EC LED engine design issues.

5. Leotek fulfills its warranty commitments to its customers and will continue to perform under all circumstances.

6. All Leotek luminaires shipped to the Public Lighting Authority are produced at the Leotek plant in San Jose, California.

About the San Jose plant in California, Mr. Yeh said: “Our factory has passed ISO-9001-2015 certification, and we are confident in the quality and performance of our products.”

According to the data, Leotek is the world’s leading manufacturer of street, road, area and signal lighting products and solutions. Founded in Silicon Valley, California in 1992, it began building traffic lights in North American cities and has since established about one-third of traffic lights in the United States. Leotek entered the LED street lights in 2007 and began designing and delivering it for the first time. The company now has more than 2 million units in North America. Leotek said the company is committed to developing innovative lighting products and solutions that are reliable, long lasting and energy efficient.